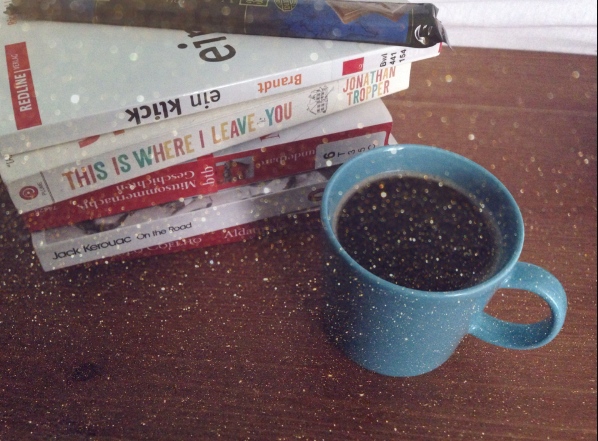 I discovered so many new songs - it seems impossible to break them all down. I am giving it a try.
I've created a new playlist on spotify called New Sounds Vol.1 (I don't know why I add a volume number to all of my playlists - it is not like there is ever going to be a volume two) and it includes all artists I just discovered for myself such as Kate Tempest (thank you All Songs Considered for this recommendation), Sophie Hunger (recommended by tip Berlin), Benjamin Clementine and TALA (I have no idea what the shortcut for the wave on top of the letter A is...). The playlist then continues with new-ish songs by known bands. Here you go, Internet:

Guilt - Young Buffalo (...and maybe check out Man In Your Dreams too)
Distance - Intergalactic Lovers
Perfect Vision - Cheerleader (I think this song has been used in an ad for cars...has anyone an idea?)
Featherstone - Paper Kites
How They Want Me To Be - Best Coast (this is from their old album - their new record is great, too)
I love Lucy - Big Phony
Never Thought That This Would Happen - Arkells (we saw these Canadians live - and were immediately like this...)
Kangaroo Court - Capital Cities (...still one of my favorite songs - have you seen their music video?)
Lampshades On Fire - Modest Mouse (O.C. fans watch out: their new record is out!!!)
Sacrilege - Yeah Yeah Yeahs

Books
I have a couple of goodies lying next to my bed including Pulp Head by John Jeremiah Sullivan (great essay collection by author Sullivan who writes for GQ and Variety), The New York Trilogy by Paul Auster and Sam Shepard's short story collection Days Out of Days. Also on my radar Jürgen Todenhöfer's Inside IS, Dan Ariely's Irrationally Yours, Deniz Utlu's Die Ungehaltenen and Boris Pofalla's Low.

Movies & TV
Started watching Downtown Abbey. Fell asleep. Maybe I'll try again at some other point in life. Binge-watched Bloodline with a friend and fell in love with Sam Shepard all over again (the series? not so much). Game of Thrones Season 5 made me sign up for a fencing class - it is exhilarating... both the show & the sport.
Because I am currently an intern at Warner Bros. I have the opportunity to watch some raw cuts and previews. My favorites include MAD MAX: Fury Road, Vacation, Hot Pursuit and Midnight Special. I am excited about this year's Warner Bros releases - there are many reasons to go watch a movie like the PAN remake from the Harry Potter Studios, Man from U.N.C.L.E, Black Mass, Little Prince and Batman v Superman. But I am mostly excited about the upcoming release of Paper Towns, The Face of an Angel, Lost River,While we're Young, Kiss The Cook, Trainwreck, Aloha, Inside Out, Man Up, The Overnight and Appropriate Behavior
So much to look forward to.....

Podcasts
I can not even begin to describe my excitement about Marc Maron's interview with Terry Gross. I waited for two weeks for the release and was over the moon with the result. Check out the uncut version on Marc Maron's podcast WTF and the edited edition on npr Fresh Air. It is soooooooo good.
Labels: Kaffeepause 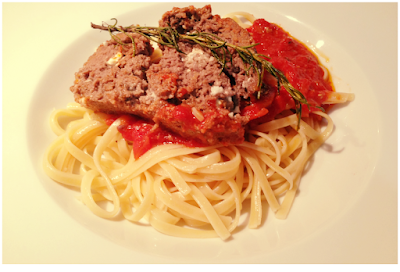 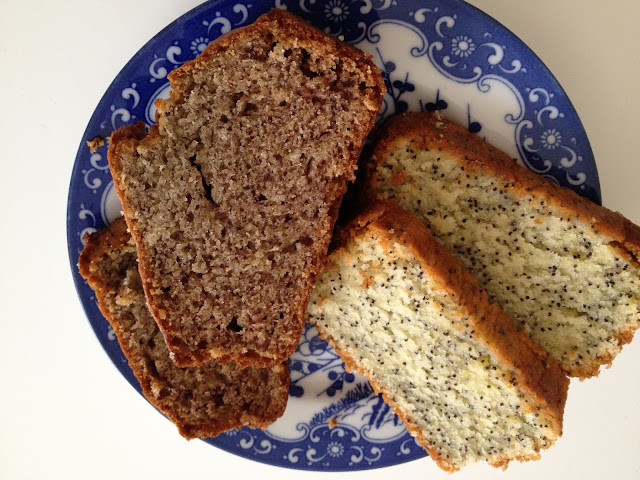 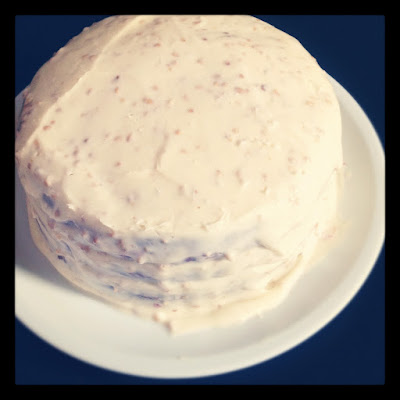 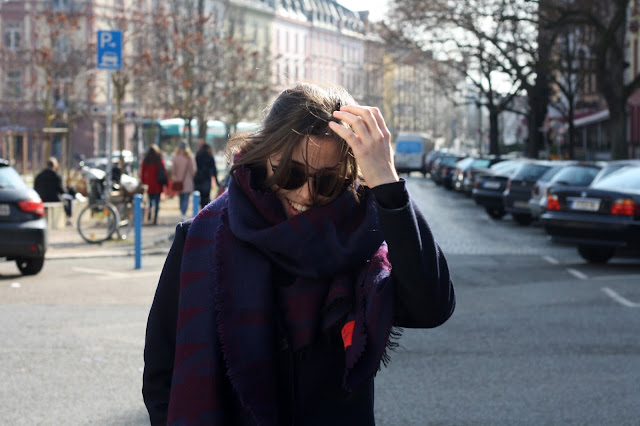 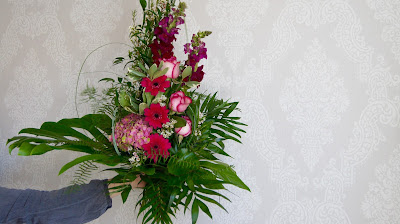 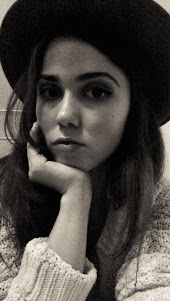 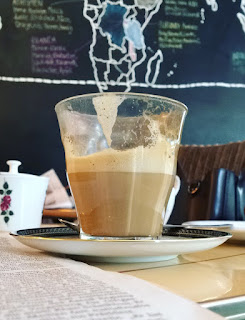 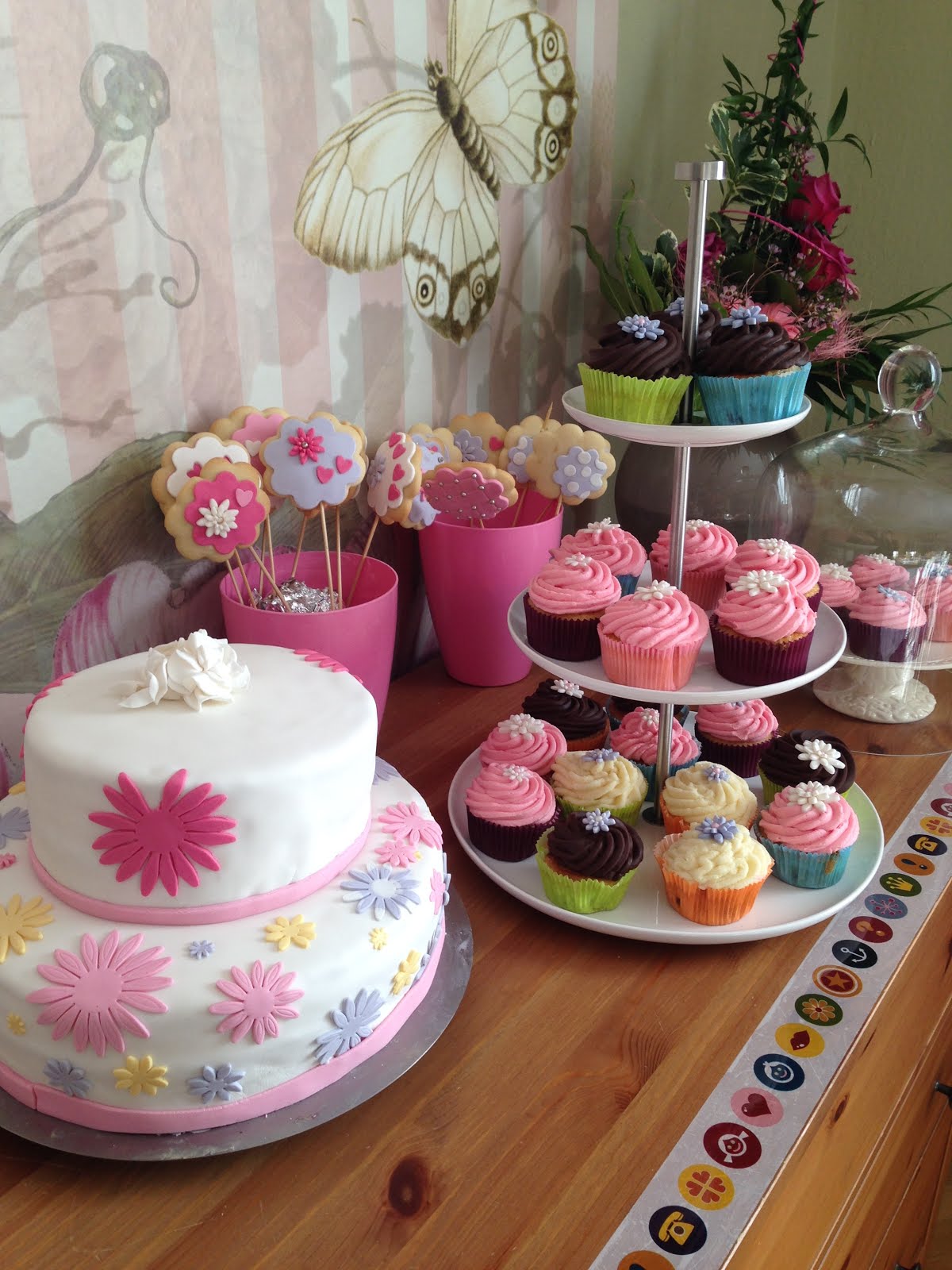